After gaining BSc (Hons) and MSc degrees in Engineering Materials Technology at the University of Aston, Graham was awarded a PhD from Teesside University.

In 1987 he was awarded a Winston Churchill Medal for his study of supercritical steam turbine technology.

In 1997 he was awarded a silver medal from the Royal Academy of Engineering for outstanding contribution to British Engineering.

In 1988 Graham joined Sheffield Forgemasters as Technical Director.  He led a management buyout of the Company and was appointed Chief Executive in 2005.

In February 2013 Graham was made an Honorary Professor of Strategic Management at Sheffield University Management School and awarded an Honorary Doctorate of Business Administration at Teesside University in November 2013. 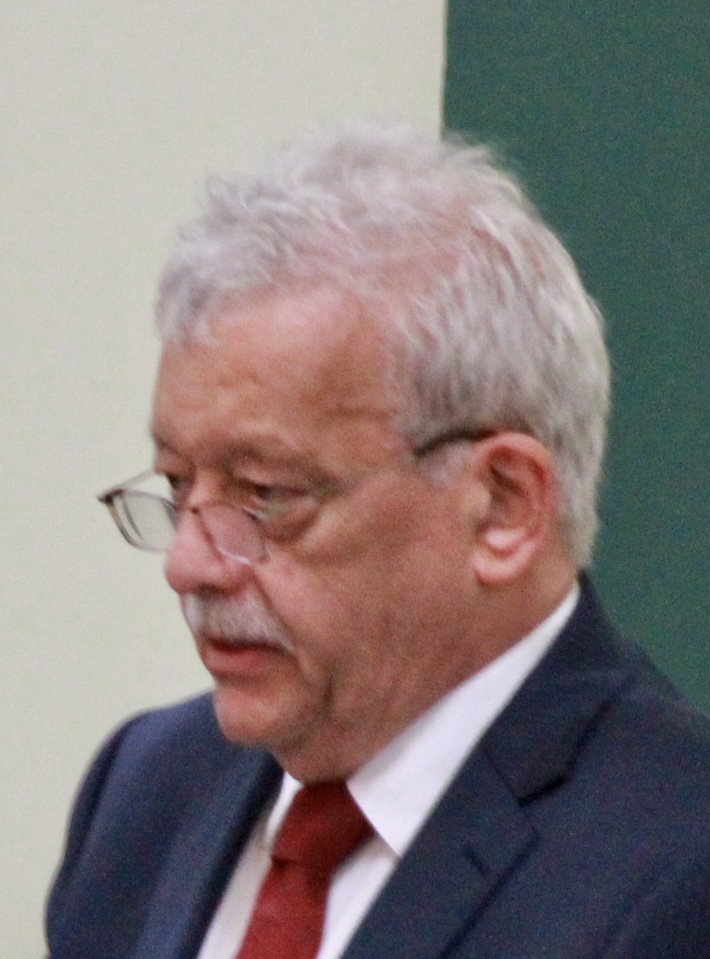