Educated at Cambridge, Sheffield and Birmingham, John Campbell first trained  as a physicist, then became a metallurgical engineer, but finally has spent most of his life in foundries where he thinks he has made more aluminium alloy cylinder head castings than he has had hot dinners.

He developed the Cosworth Casting Process, then a novel process making Al alloy cylinder heads and blocks for the Formula One racing engines, using counter-gravity filling of moulds by electromagnetic pumps. His industrial experience and his academic background including two master’s degrees and two doctorates fitted him for his 15 years as Professor of Casting Technology in the University of Birmingham, UK.  He continues to work in foundries around  the world.

His books ‘Complete Casting Handbook’ and ‘Mini Casting Handbook’ and most recently  ‘The Mechanisms of Metallurgical Failure – The Origin of Fracture’ in 2020 make for informed reading. In 1991 he was invited to join the fellowship of the Royal Academy of Engineering, then 1993 saw John awarded an OBE for his services to casting technology. 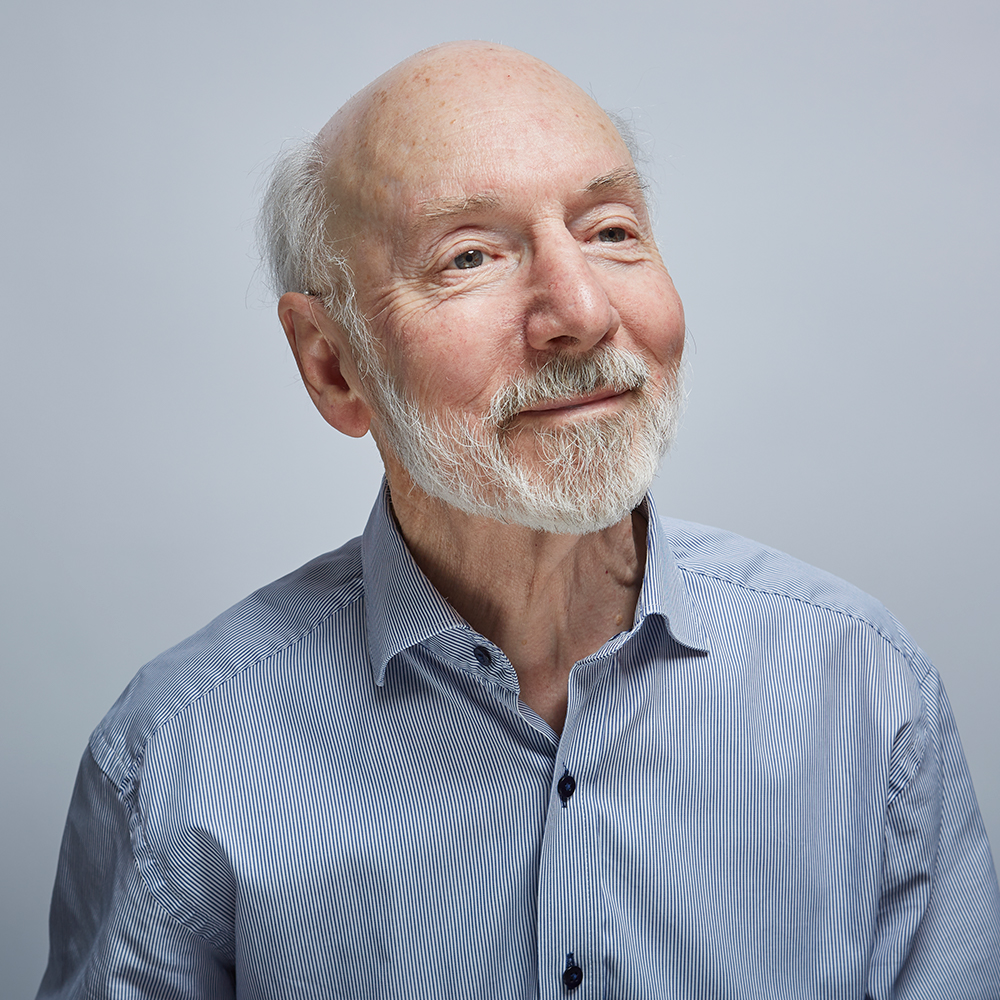