Kevin has qualifications in Engineering Accounting and Marketing. He has been described as a ‘No nonsense, hands-on MD’. Health and safety, effective communications, training and succession planning are always in his toolbox.

In January 2021, Kevin and Richard Cook undertook an MBO at Castings Technology International Ltd with Kevin taking the position of Executive Chairman.

In 2015, he led a Panoramic Growth Equity backed MBI of Precision Technologies. After transforming the business from private to VC ownership, Kevin exited the business after 24 months. In 2008, he led an MBO of Davy Markham which was backed by Endless LLP where the equity investors realised a 13.5 times return in 21 months.

Kevin has extensive experience operating as MD or Chairman and has headed several successful turnarounds of seriously troubled manufacturing companies. He has led all types of transactions from MBO, BIMBO, MBI, Refinancing, Restructuring and Disposals and is extremely well networked in both manufacturing, banking and private equity.

Kevin founded the Work-Wise Foundation, is a Freeman of the Company of Cutlers in Hallamshire, an Entrepreneur in Residence with Yorkshire Connect, and a member of the Steering Group for the Advanced Metallic Systems at Sheffield University.

He has also been involved with the EEF, Santander Bank’s Ambassadors and by being recognised by the Manufacturer Magazine as one of the Top 100 Manufacturing People in the UK. During the last 12 years many prestigious National awards have been made to either him personally or to organisations he has run. 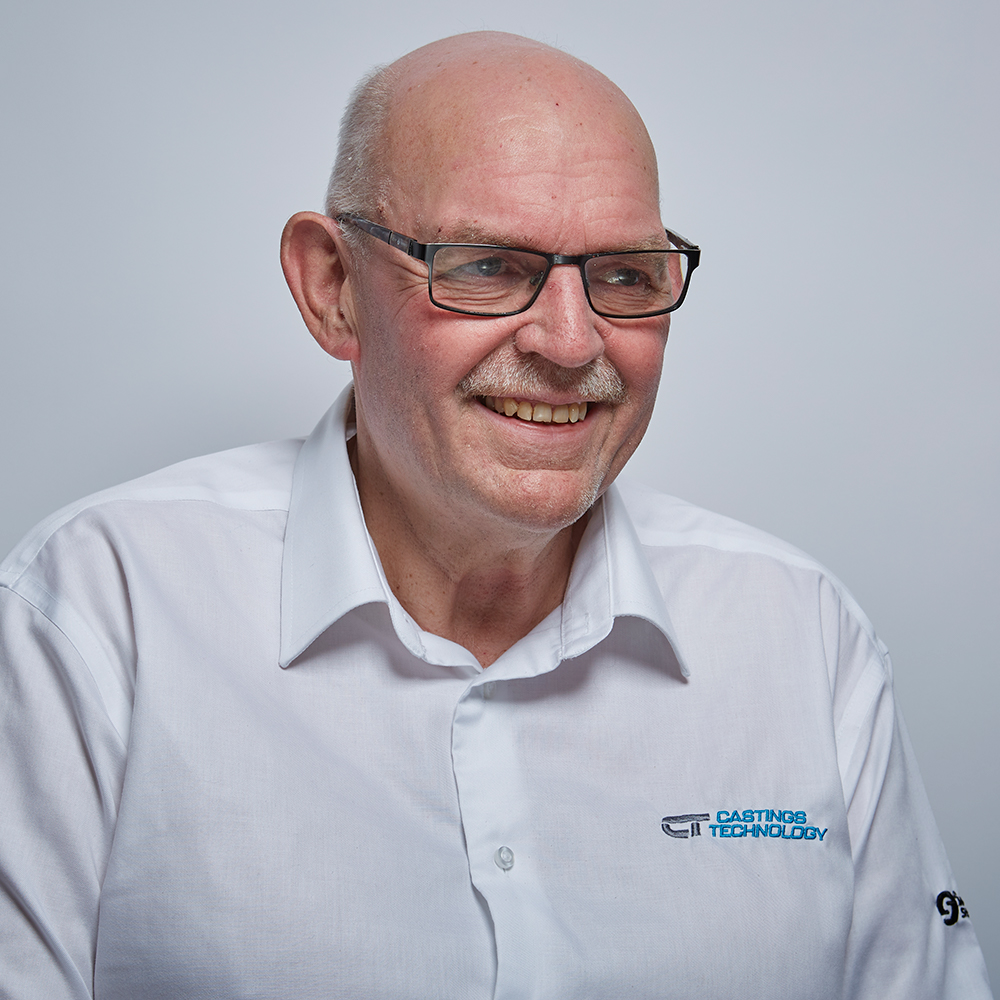