After his successful completion of Mechanical & Production Ordinary and Higher National Certificates he went on to gain a BSc (Hons.) degree, graduating in 1996. A time-served mechanical engineer, Richard has worked extensively in the aerospace and rotating equipment sectors; specialising in change management and lean deployment with complimentary expertise in complex machining, high-performance engineered coatings, capital equipment manufacture, automotive mechatronics and latterly, castings.

With over 30 years of experience at board level undertaking roles as diverse as operations to personnel management, Richard has been responsible for steering companies towards world class levels of performance recognised by a number of prestigious awards – including several Queens Awards and a British Quality Foundation Excellence Award.   Richard has a genuine passion for business excellence, driven via technological exploitation and robust people advancement. He networks extensively through the Sheffield City Region, the UK and globally, and is a Freeman of the Company of Cutlers in Hallamshire. 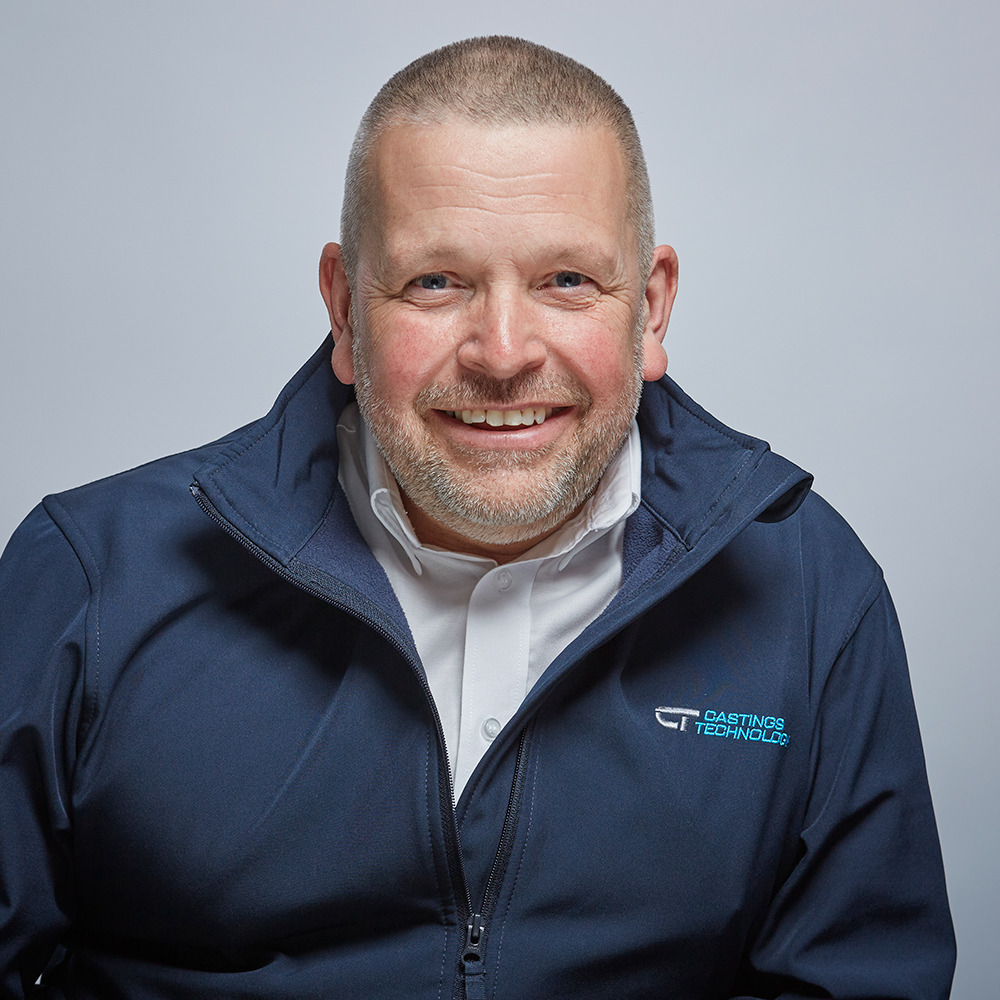