In 1984, Steve graduated from the University of Leeds with a bachelor’s degree in metallurgy.

Following a brief spell at British Steel, he embarked on a Teaching Company Scheme project at AETC (now a subsidiary of PCC Airfoils) developing new investment casting shell mould formulations in conjunction with the University of Leeds. At the conclusion of the project, he was appointed by AETC as a Process Engineer and remained with AETC until 1995, when he moved to Rolls-Royce to help develop their Industrial Gas Turbine (IGT) casting capabilities.

Throughout his 25-year career at Rolls-Royce, he has been extensively involved in the investment casting of both single crystal (SX) and conventionally cast gas turbine components and, as a Rolls-Royce Associate Fellow, was responsible for the acquisition of critical process and material technologies across Rolls-Royce’s global network of domestic & JV foundries. Between 2016-2018, Steve was Chairman of the European Investment Casters’ Federation (EICF) and is a Chartered Engineer and Fellow of the Institute of Materials, Minerals and Mining (IOM3).

Since retiring from Rolls-Royce in October 2020, he’s often found enjoying the great outdoors as an avid Munro-bagger, birdwatcher and photographer. He remains closely involved in the molten metals industry through his appointment as Non-Executive Director at Castings Technology, an alumnus of the EICF and as an IOM3 approved assessor for engineers seeking professional registration as Chartered Engineers. 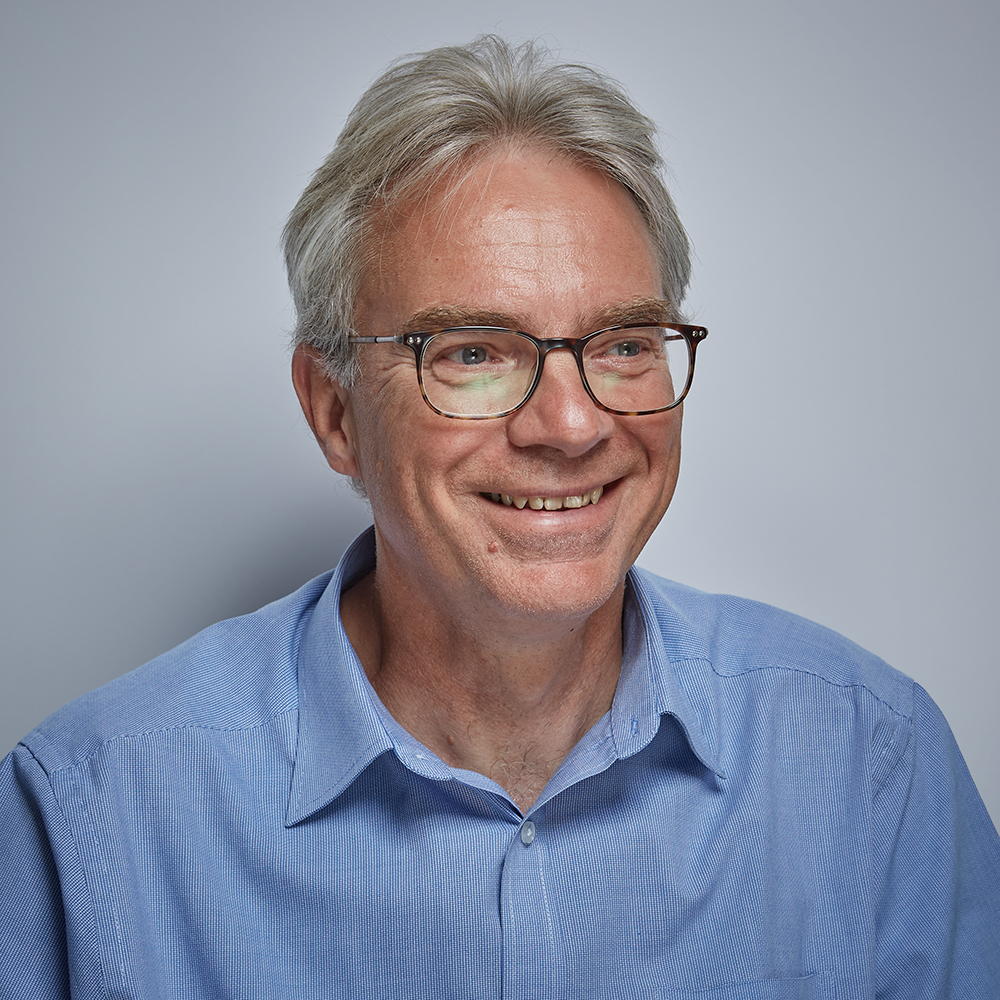