Castings Technology benefits from almost a century of working closely with the casting supply industry. Castings Technology grew out of the government’s desire to establish research and technology capabilities which support UK manufacturing.

In 2006, Castings Technology relocated the bulk of its facilities to the Advanced Manufacturing Park in Rotherham, South Yorkshire, UK after securing ERDF funding to construct and equip a 5,000 m² workshop.

In 2013 ownership of these facilities was transferred to the University of Sheffield where funding was secured to expand the facility to 1,200 m² and to house Europe’s largest titanium melting facility.

In 2021 following the successful installation and commissioning of one of the largest investments in a European foundry this century, the company was subject to a successful MBO and Castings Technology International remains a sovereign facility. 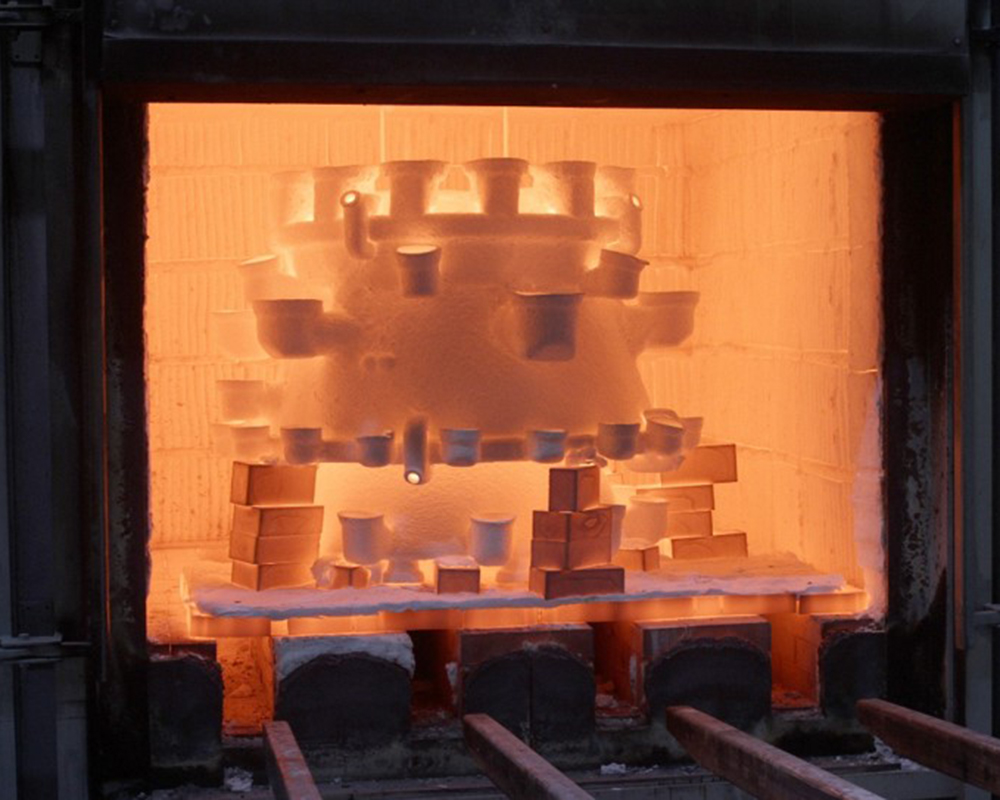