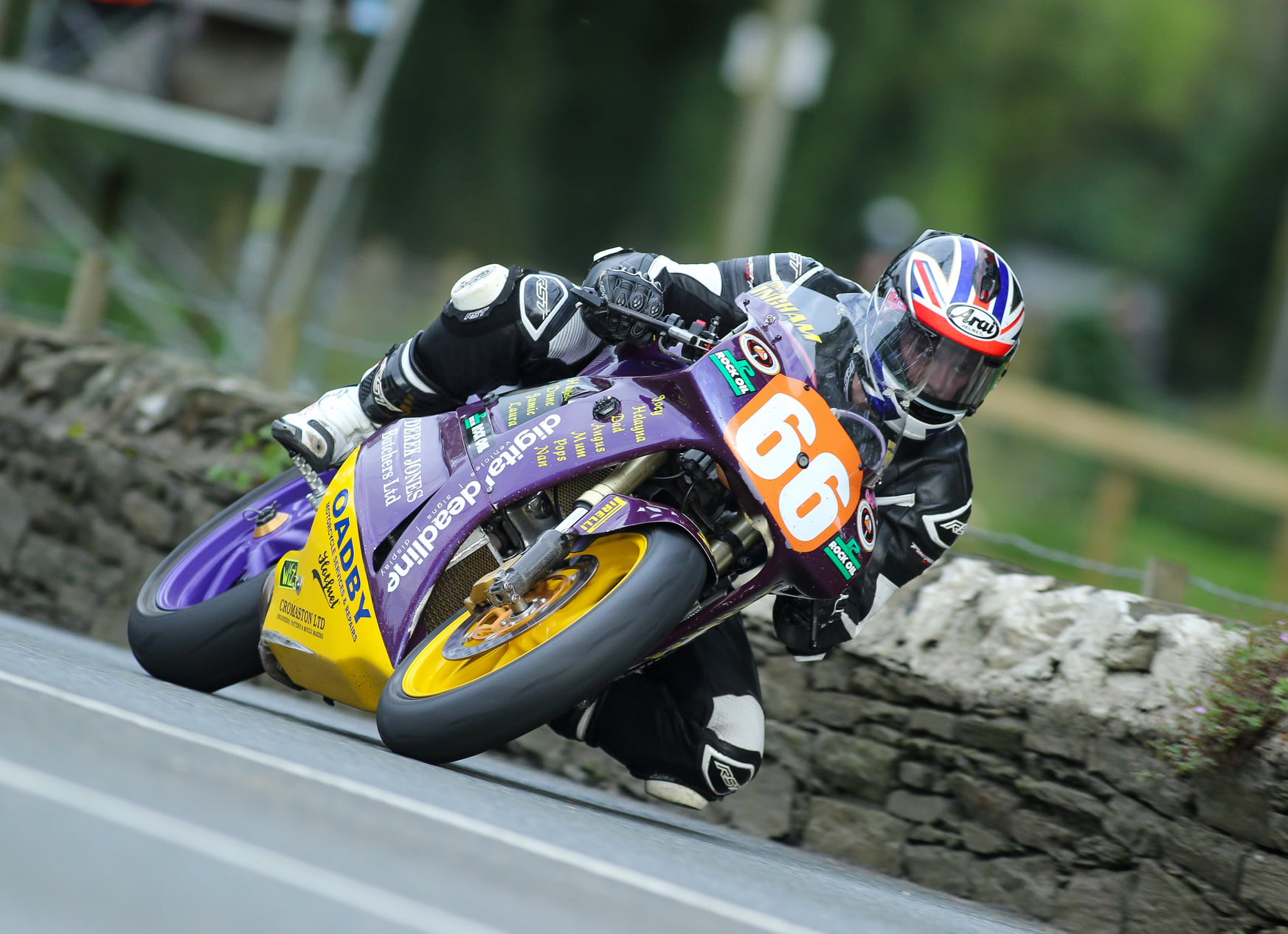 Hailing from Melton Mowbray, 29-year-old Dan Ingham will make his Cookstown 100 debut this week, now in his 16th season of racing.

It was only back in 2014, when he sampled the ‘between the hedges’ feeling when he competed at the Scarborough Road races at Oliver’s Mount. In 2018, the employee of Ricardo Motorcycles finished 2nd in the Ultra Lightweight Manx Grand Prix on his beautiful RVF 400 Honda. He achieved a personal goal, in 2019, when on board the Strangford Holiday Park GSXR 750 Suzuki, he lapped the mountain circuit at over 120 mph, thus becoming a member of the elite ‘Tommy Club’

A married man with two children, Dan will ride one of the new 660 Aprillia  at Cookstown, courtesy of sponsor Castings Technology, also his trusty 400 RVF Honda, sponsored by Derek Jones Butchers and Digital Deadline, along with riding the 750 Strangford Holidays Suzuki.

Whilst this may be his debut at the meeting, Dan was a spectator at the event in 2018, in Northern Ireland and he managed to snatch a run-up to the event. 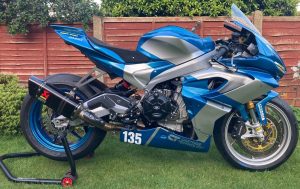